… When our very first Siberian cat Nejra Gruzeli Mellek, dam with astonishing blue eyes and lovely temper, arrived to our home. At the time, we didn’t know all the facts about fur colour types, just that our Nejra was colour point variant of Siberian forest cats, AKA Neva Masquerade. Describing our encounter in short, it was love at first sight! Everything was subordinated to her and she certainly knew how to reciprocate all this attention in her ways.

Seeing our enthusiasm and dedication, our veterinarian in charge for Nejra’s regular health care started teaching us about general felinology and introducing us to the world and events that gather cat fans, owners and breeders. That was the first time we heard about the term “cat breeder” and from that point, our real adventure begun.

In March 2012 we have visited and participated at our first cat exhibition in Belgrade. Getting acquainted with competition rules, categories and other various feline related requirements stayed in the background, while in foreground appeared socializing with diverse people who shared the same interests. At such events, all differences disappear and sole subject is our cats, which is the best way to learn about felinology. We became a part of this world fast, and it gave us such an insight about the things we still haven’t learned as well as unforgettable social events and friendships.

The logical next step for us soon followed, we started thinking about future breeding. First Nejra’s litter motivated us to start figuring out how to bring our first sire to our family. Soon after, in 2013, Magnus Kuz’kin Dom of Neva Angels, gorgeous sire that became the very symbol of our cattery to this day forward, became addition to our family. His appearances on exhibitions in Serbia and abroad made him Quadruple Grand Champion, The Best Siberian cat of 2014, and his offspring around the world, on all continents, carries champion titles as well… We can say that he defined the path of our cattery with his success around the world and brought us recognition among all fans of his breed. In 2013 we officially registered our cattery “NEVA ANGELS” in TICA, registration number 25957, taking our place among felinologists.

After Magnus, into our cattery arrived another gorgeous dam Lucia Snow Magic of Neva Angels, also from Russia, that followed the Magnus’s steps and also became Quadruple Grand Champion. We kept their irresistible daughter Neva Angels Diamond in the Star in our cattery, and of course, as her parents’ offspring, today she is Double Grand Champion. As we expanded our knowledge and experience, our family grew… Another sire from Russia JellyBean Taiga Star of Neva Angels came to our home, followed by dam Bozhena FleurAmour of Neva Angels. JellyBean, solid white coat Siberian cat, captured judge’s hearts on exhibitions and became Regional Winner, Quadruple Grand Champion and also received Award of Excellence as 2017 Best white Siberian of the Year. Bozhena entered fewer number of exhibitions but it was easy enough for her to win a Champion title.

Our adventure continues, we use our knowledge to provide our pets with amazing and commodious life, they are our companions and family. The success of our cattery only reflects our love and commitment to share it with all the fans, hoping to promote this wonderful breed and its features in the best way. Our pets deserve to be provided with the best care possible and they know how to pay it forward in indescribable way. 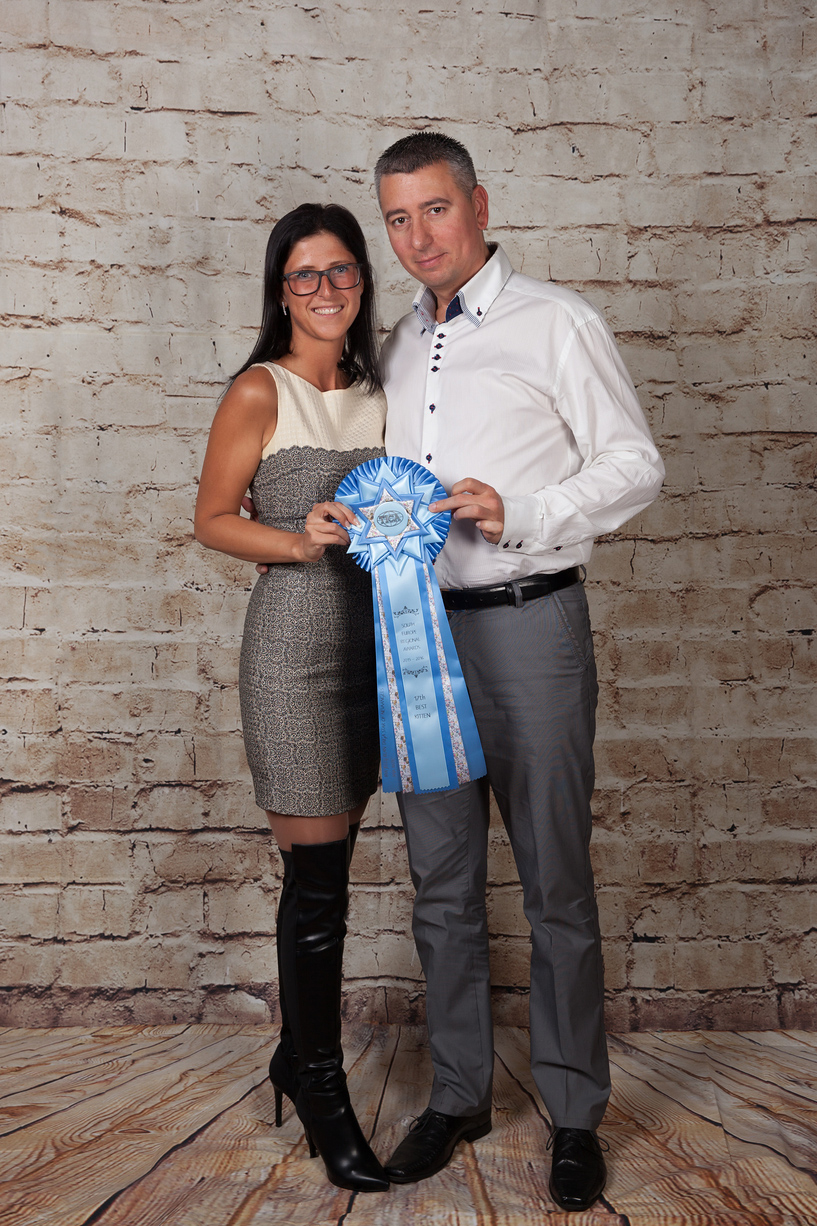 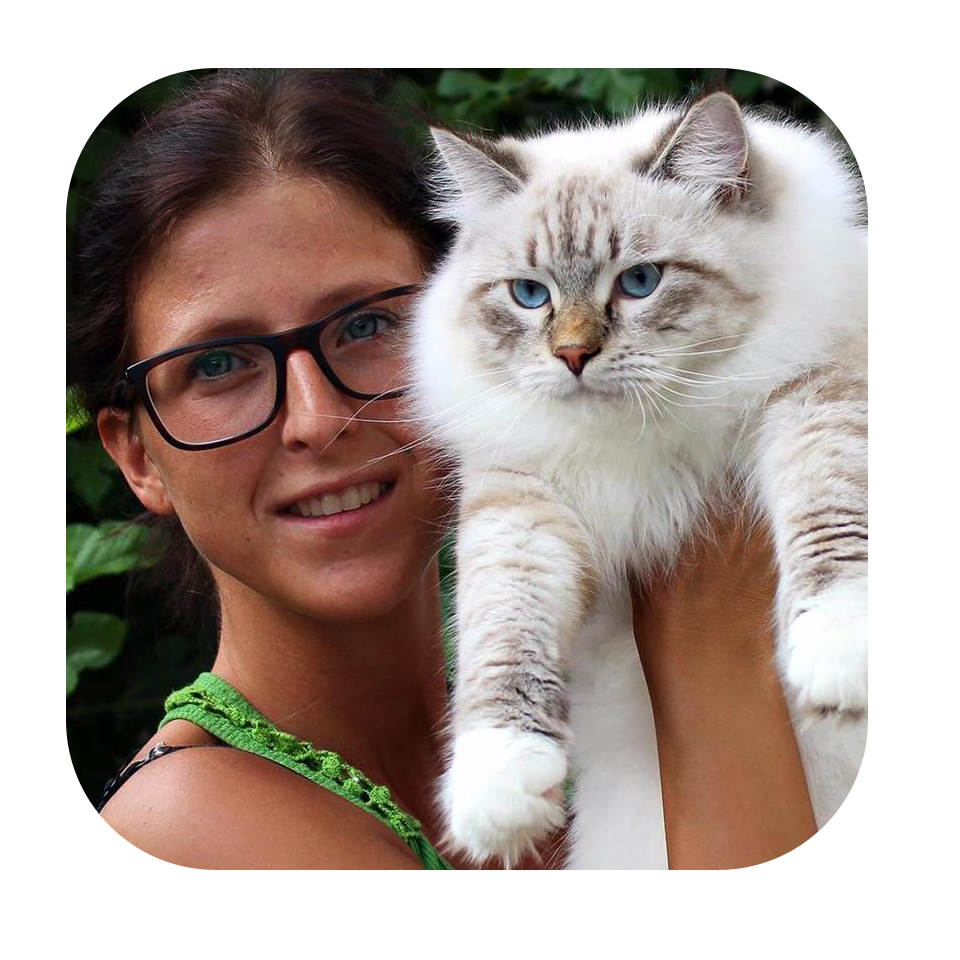